For the second year running, EMAP’s HSJ, scooped one of the major awards at the PPA at the Grosvenor Hotel on 9th July, this time claiming Business Media Brand of the Year– well done Andy Baker and his talented team. 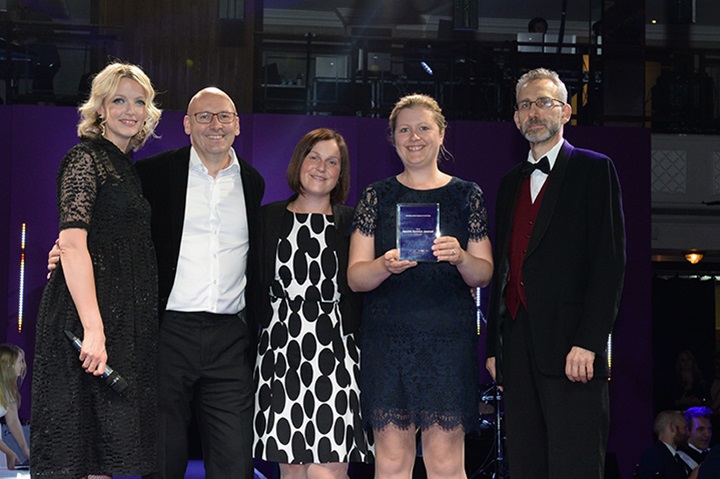 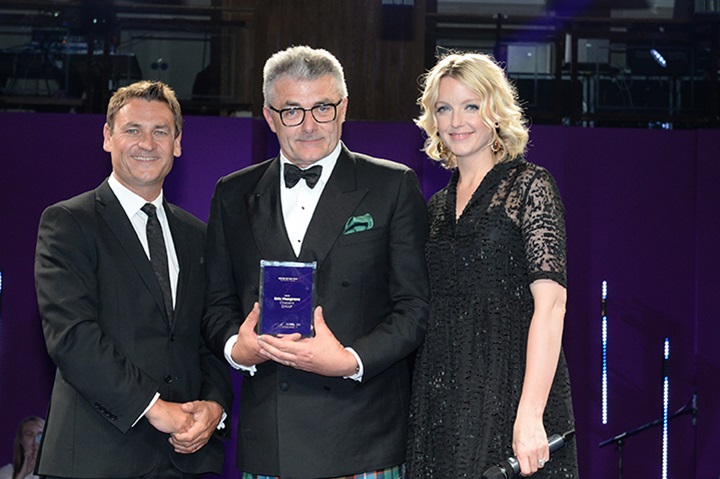 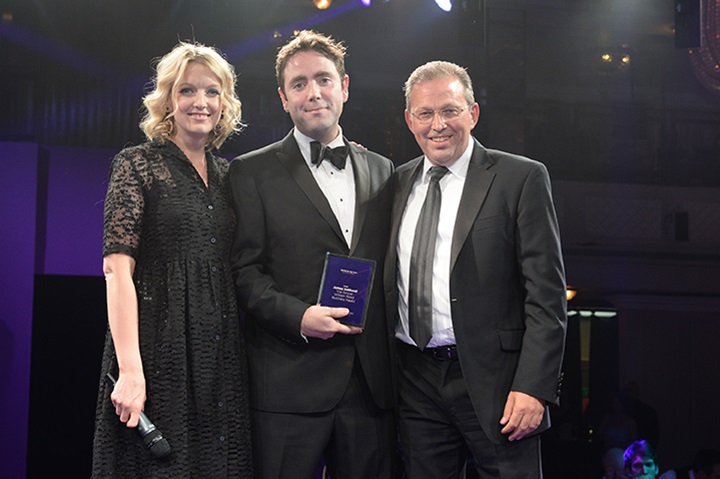 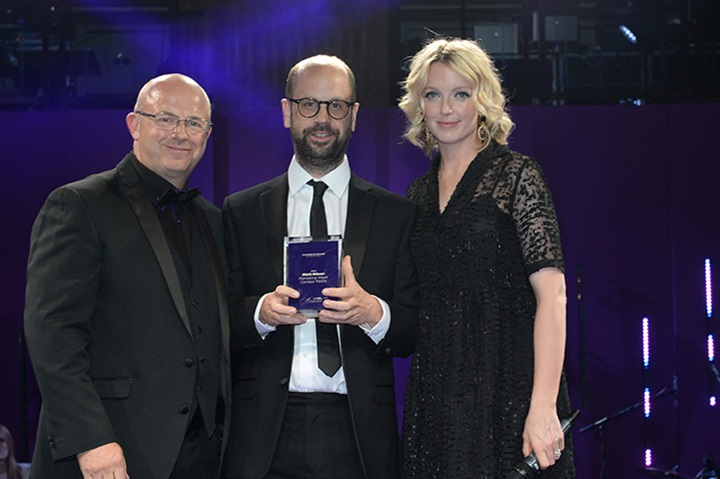 And a special mention to all the other winners and a close run to all the runners-up – there’s always next year!

Abacus is not responsible for the content of external internet sites.